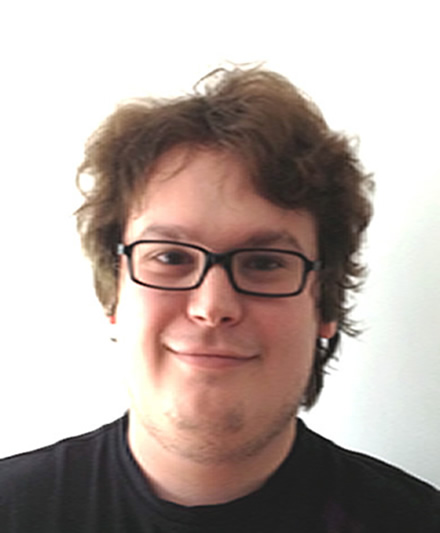 Dr Alexander Thomas is a researcher and web designer. Originally from Hertfordshire, Alexander holds undergraduate , masters and doctoral degrees from the University of Bristol.

His recently completed PhD in Archaeology and Anthropology examined the archaeological and manuscript landscapes of the late 9th century AD Danelaw Boundary. A paper based on Alexander's research was a top-3 finalist at the 2020 John Hurst Memorial Prize , organised by the Medieval Settlement Research Group. During his studies, Alexander also led various seminars, tutorials and workshops for first and second year anthropology and archaeology students.

Alexander has worked as a proof-reader with Pen & Sword Books for their archaeology and historical fiction imprints, including the following titles:

Alexander has experience of various types of archaeological survey and of producing reports to Chartered Institute for Archaeologists’ (CIfA) standards.

His interests include art history and sailing. He has taken various courses at the Courtauld Institute of Art, London, and has completed several Royal Yachting Association (RYA) courses and qualifications.

Alexander is a keen researcher and the publication of his PhD thesis as a book remains a priority. This will include aspects of old and new research.

Agreed in the late 9th century AD between Kings Alfred and Guthrum, Alexander's doctoral research at the University of Bristol concerned the Danelaw Boundary (c. AD878 – 890) between the Danelaw and the Kingdom of Wessex. Alexander's lead supervisor was Dr Stuart Prior , and he was co-supervised by Dr Lucy Cramp and Professor Levi Roach (of Exeter University). He was also supervised by Professors Mark Horton and Joanna Brück . Research included:

Over the course of his PhD, Alexander was a chair, panellist and speaker at various international archaeology and medieval studies conferences including:

Alexander has led various seminars, tutorials and workshops, on archaeological practice and theory units, for first and second year anthropology and archaeology undergraduates including:

Alexander has developed and built a variety of fluid websites for the media, education, and heritage sectors. He also has experience of building user platforms, possessing a working knowledge of the development and deployment of Progressive Web Apps (PWAs).